Symptoms and Consequences of Sleep Apnea

Medically*, sleep apnea is associated with:

Although there is no dental cure for snoring or sleep apnea, an oral appliance can hold the airway in the back of the throat open during sleep and prevent collapse. Sleep apnea can be controlled by a sleep medicine dentist who provides oral appliance therapy.

Almost half of adults snore. And the problem is worse with overweight persons. Medical Snoring can be serious both socially and medically.

What Makes the Snoring Noise?

Snoring occurs when there is a partial obstruction to the free flow of air through the mouth and nose. The sound occurs when loose structures in the throat, like the uvula and soft palate, vibrate as air passes over them. Snoring can get worse when the muscles in the back of the throat are too relaxed either from drugs that induce sleep or alcohol consumption.

Snoring can disrupt marriages and cause sleepless nights for bed partners.

Snoring and your health

Snoring can be the precursor of obstructive sleep apnea that has been linked to heart failure, high blood pressure and stroke. In its own right, snoring has been linked to Type II Diabetes. Sleep apnea usually interrupts loud snoring with a period of silence in which no air passes into the lungs. Eventually the lack of oxygen and the increase carbon dioxide will awaken you forcing the airway to open with a loud gasp.

Heavy snorers are also more likely to suffer a heart attack while asleep than non-snorers. Blood pressure changes caused by snoring may lead to blockage of the coronary arteries and increase the risk of heart disease. Sleep medicine dentists can control snoring with an oral appliance.

Impact of sleep apnea on the economy...

(Statistics are estimates by the American Sleep Apnea Association) 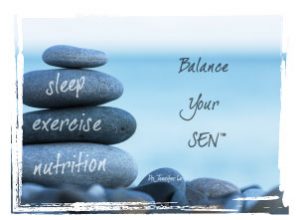 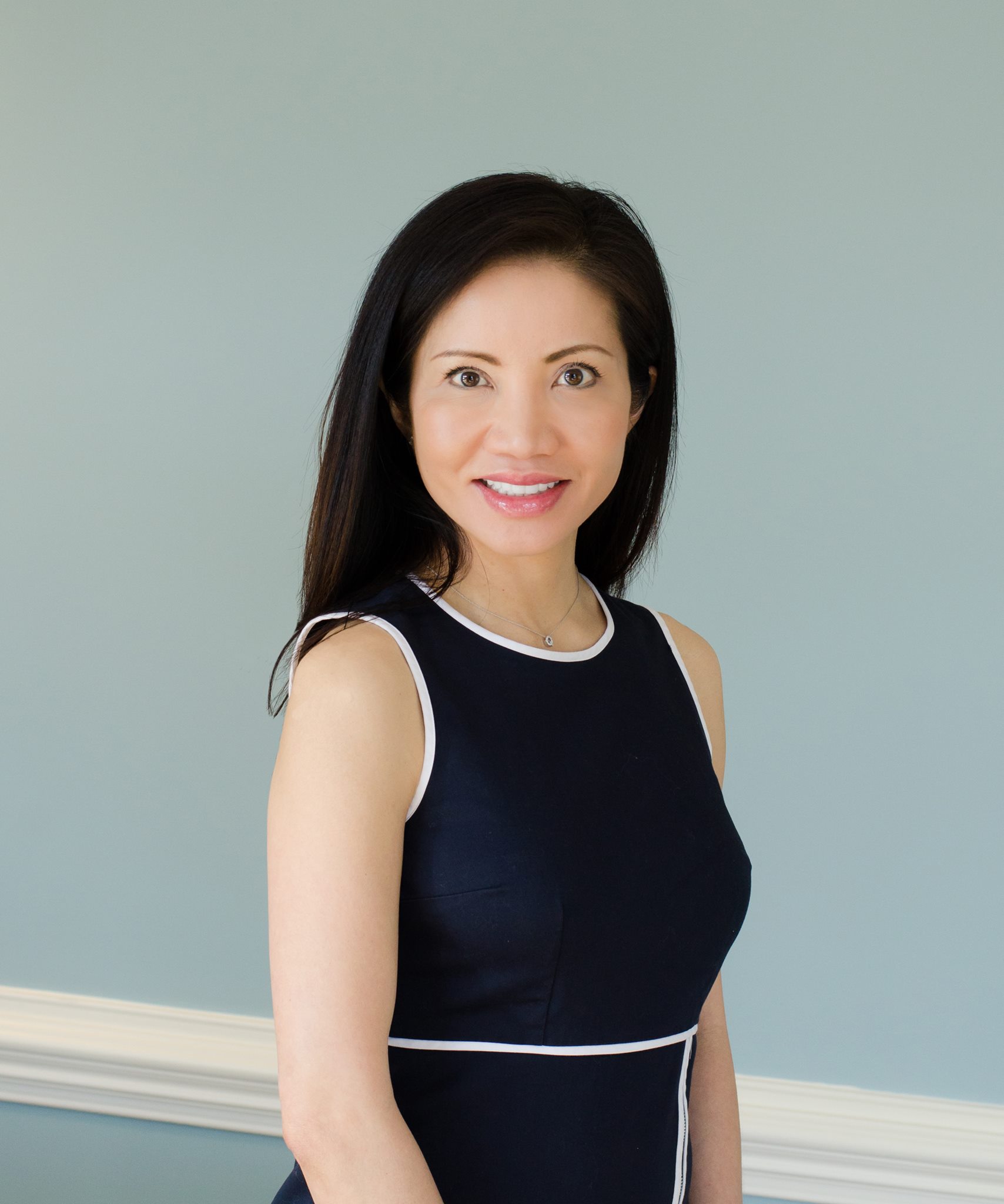 Dr. Jennifer Le, DMD is one of the first dentists in the Raleigh area to offer oral appliance therapy for the treatment of obstructive sleep apnea.

Confidence in the American Board of Dental Sleep Medicine Certification Process